when CBC television produced his play, “Indian” and soon two of his novels were published in England. Most of Ryga’s creative output originated from his home in Summerland, including The Ecstasy of Rita Joe, which was published to critical acclaim in 1967 and remains the best-selling Canadian play of all time. 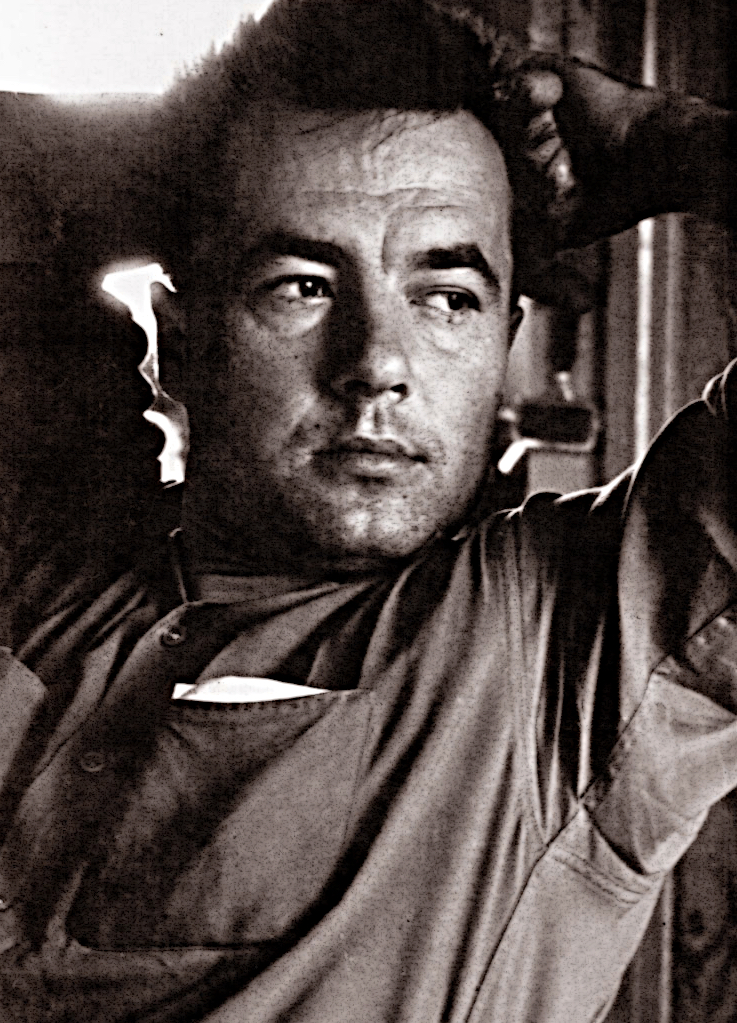 BORN IN 1932, Ryga was raised poor in the Ukrainian farming community near the town of Athabasca. Despite having to leave school at the age of 13, he soon won a scholarship to the prestigious Banff School of Fine Arts on the strength of one of his very first stories. In 1963 he and his wife Norma brought their young family to Summerland, where they bought a small orchard on Caldwell Street. It was here that Ryga came to write his most famous works, including The Ecstasy of Rita Joe (1967), which awakened a nation celebrating its centennial to the continuing tragedy of its Indigenous Peoples. Two years later the play was revived to open the new National Arts Centre in Ottawa, an event attended by the prime minister and all ten provincial premiers. As the late great director John Juliani wrote, George Ryga should be remembered and celebrated for “bringing the contemporary age to the Canadian stage.”